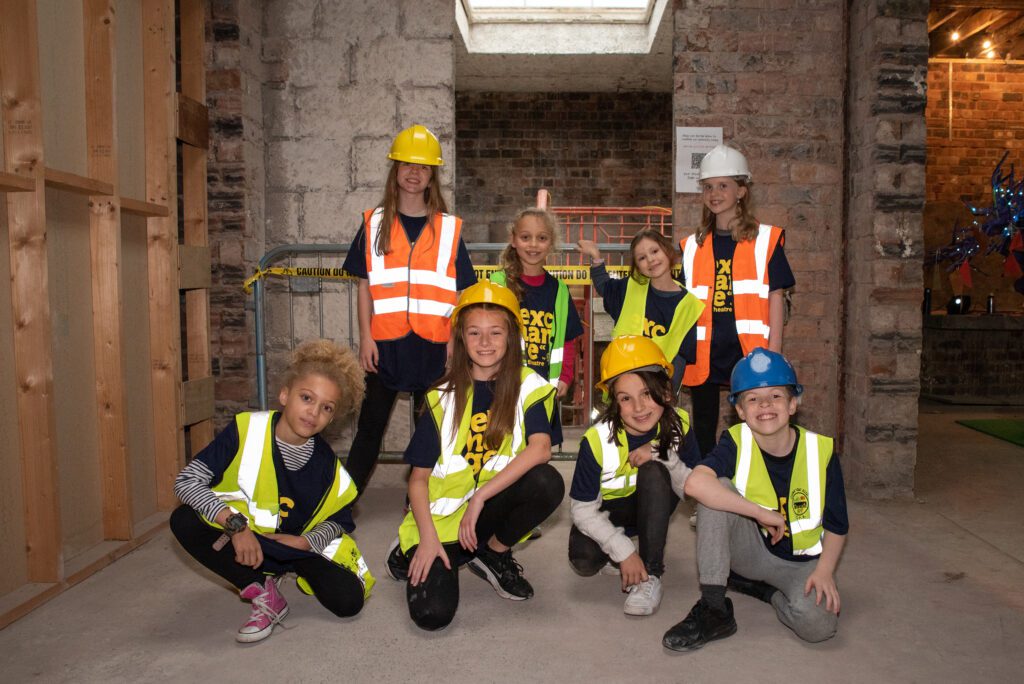 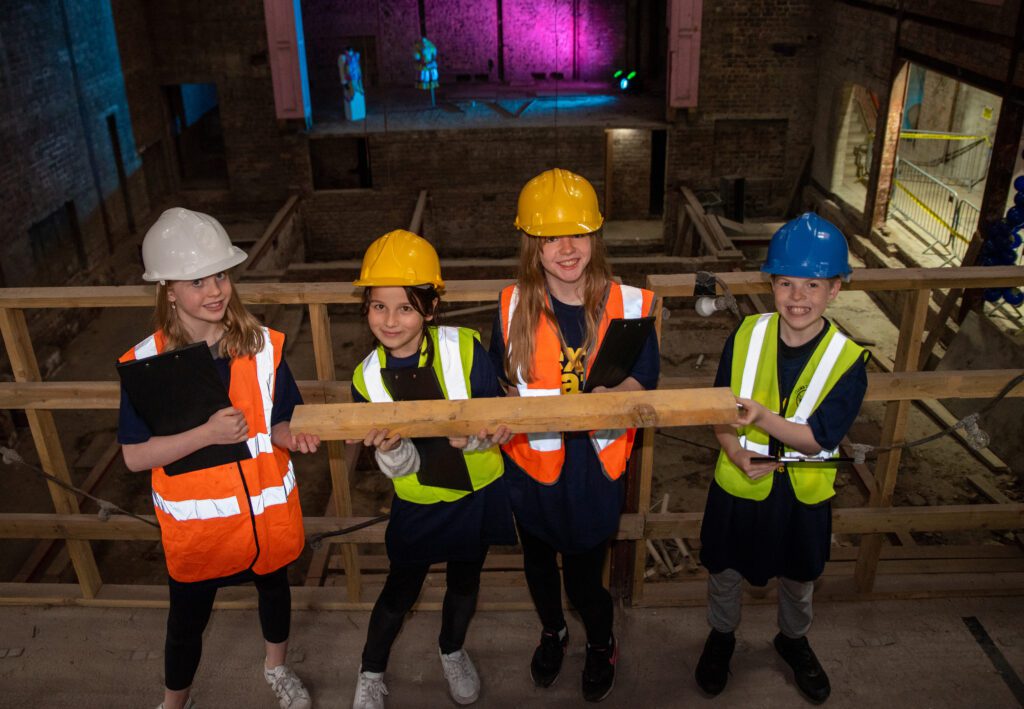 The ongoing project to build a new community theatre space in Paisley town centre has taken a huge step forward after an £800,000 funding boost was confirmed.

And the project has now received the sum from the Scottish Government’s Regeneration Capital Grant Fund (RCGF), after a successful bid from Renfrewshire Council on PACE’s behalf.

The £2.6m project – which will include a 300-seat main theatre plus other community and creative spaces – received planning permission in February 2020, and work has been under way since November of that year.

Once complete, it will host in-house and touring theatre productions, and offer a wide programme of creative learning opportunities, as well as offering an alternative venue to Renfrewshire’s thriving cultural community.

PACE Chief Executive Grant Mason said: “We are extremely grateful to the Scottish Government’s Regeneration Capital Grant Fund for their investment in this project, which we believe will be transformative for young people, the local community, and for the regeneration of Paisley.

“The award will allow major works to begin early next year and takes us significantly closer to the completion of Exchange.

“The support of Renfrewshire Council throughout this process has been invaluable, with their vision for Exchange’s potential to create a vibrant cultural landmark and community hub for Paisley mirroring our own.”

Renfrewshire Council leader Iain Nicolson added: “Our officers have been working with PACE since 2019 to assist with their funding applications, and we are thrilled for them the Scottish Government have recognised the quality of the project by making this significant award.

“PACE have been at the heart of the area’s creative community for decades, and when it opens Exchange will allow them to harness the power of culture to change the lives of future generations of Renfrewshire’s young people.

“This development complements our wider vision to bring new life to the town centre by finding new cultural uses for vacant buildings, as well as our £100m investment in our own heritage venues and outdoor spaces, including the ongoing transformations of the museum and town hall.

“The news also arrives as we prepare to open our Future Paisley exhibition in the new year, which will tell the story of how Paisley’s approach to culture-led regeneration can make it a leader for towns everywhere.”

This round of the Scottish Government’s Capital Grant Regeneration Fund will see more than £25 million of funding shared between 22 locally-developed projects across Scotland that tackle inequalities and promote sustainable and inclusive economic recovery from the pandemic.

PACE had already received £420,000 from Renfrewshire’s share of the Scottish Government’s Town Centre Fund to fund initial work to the building, and to produce developed designs to allow their application to the RCGF to be made.

The project is bringing back into use a long-time vacant historic building in a prime location, which will allow it to come off the Buildings at Risk register.

As well as the main theatre, Exchange will also host a small-scale 80-100-seat flexible studio theatre and creative learning space, plus a community creative play and workshop space.

There will also be a family-friendly café/bar with informal performance area, dressing rooms, reading snug, and exhibition space for young visual artists.

The space will be fully-accessible, autism-friendly, and co-designed and developed at every stage with a group of ‘young architects’.

Sustainability is a key priority for the project, designed with the aim of creating a green, carbon neutral, theatre for the future that’s financially and environmentally sustainable with 100% LED theatre fixtures.

It is expected Phase II will be complete by December 2022, but PACE are calling on businesses and individuals to support the project by donating to their Million Pound Wall campaign, to reach the fundraising total required to complete the third and final phase of work.

Give a Gift That Inspires