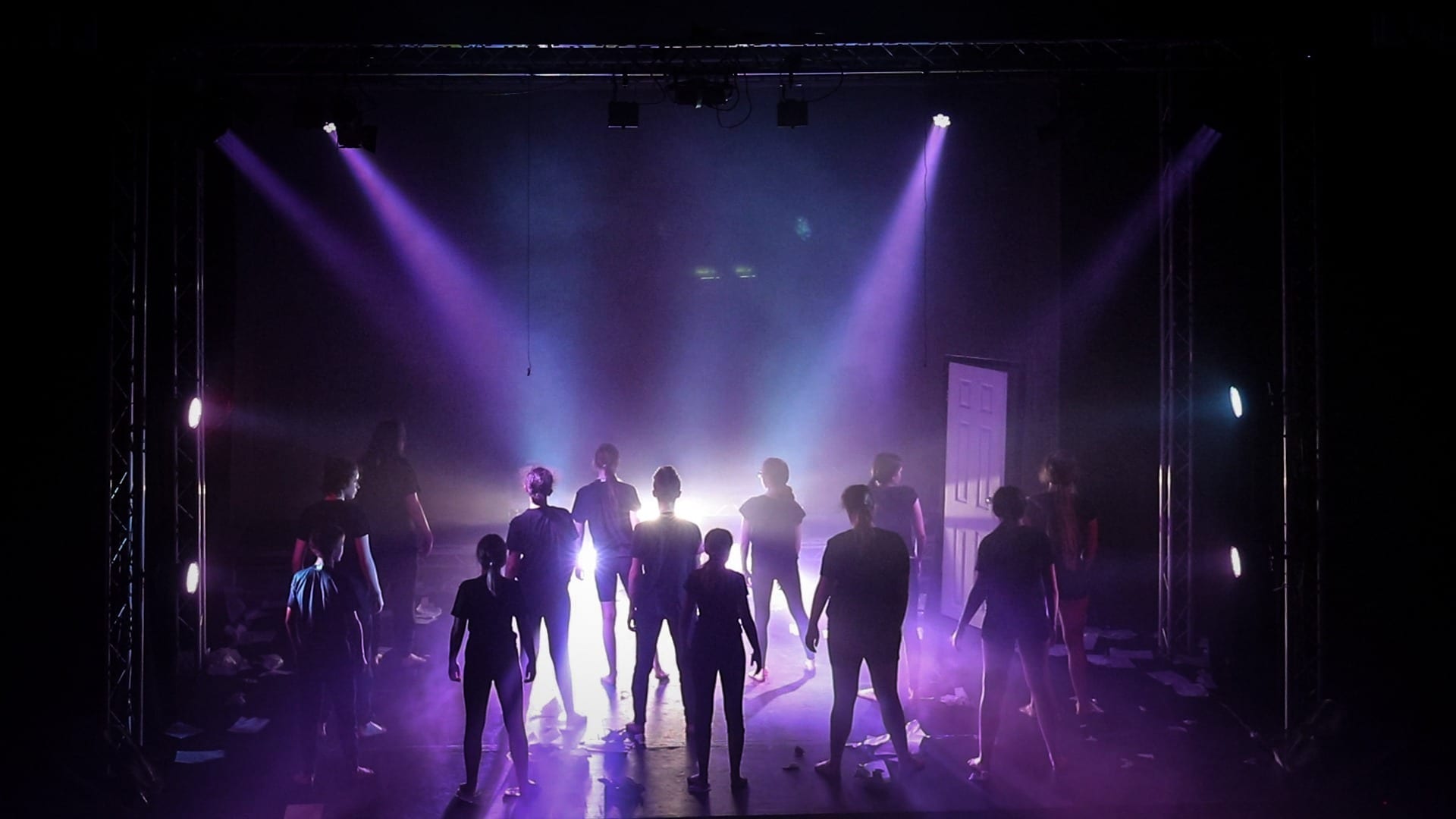 We are a theatre company and youth arts organisation dedicated to helping young people realise their creative potential.

PACE Theatre Company, based in Paisley, was founded in 1988 and is a non-profit making theatre company and registered charity specialising in work with young people. It focuses on developing and nurturing young creative talent through performing arts experiences. It runs PACE Youth Theatre, the largest youth theatre in the UK with over 1,000 young people attending each week, and produces the annual pantomime at Paisley Arts Centre along with other professional theatre and touring productions. It offers rehearsal facilities, equipment and facilities for hire at Spires Studios, as well as operating a pop-up performance and workshop space in The Art Department in The Paisley Centre – the former Alders Store/Co-op.

Our aim is to create an inclusive and welcoming environment in which young people can thrive.

PACE aims to develop and nurture creativity in young people allowing as possible to benefit – educationally, socially and culturally – from a varied programme of high-quality performing arts experiences. 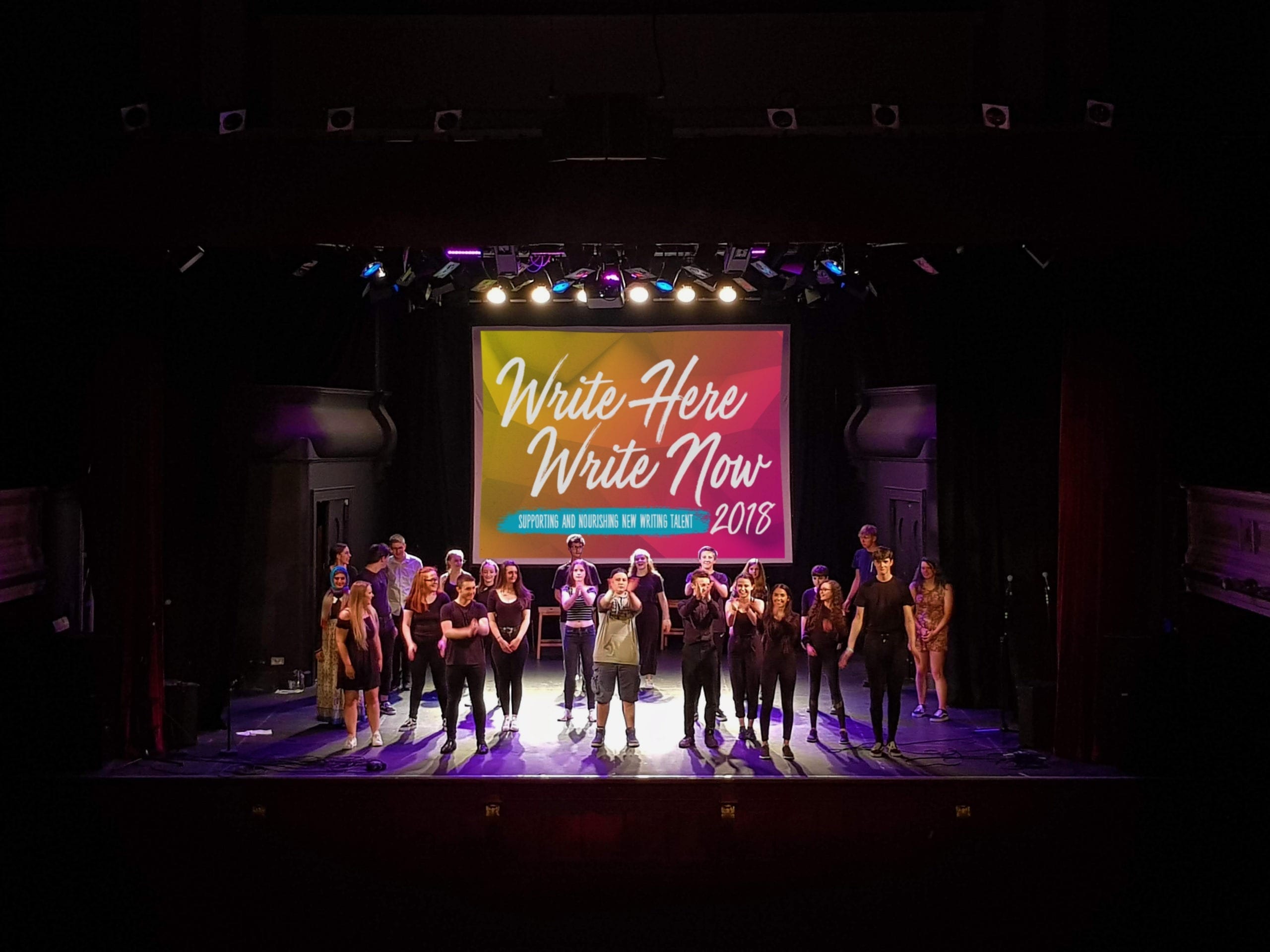 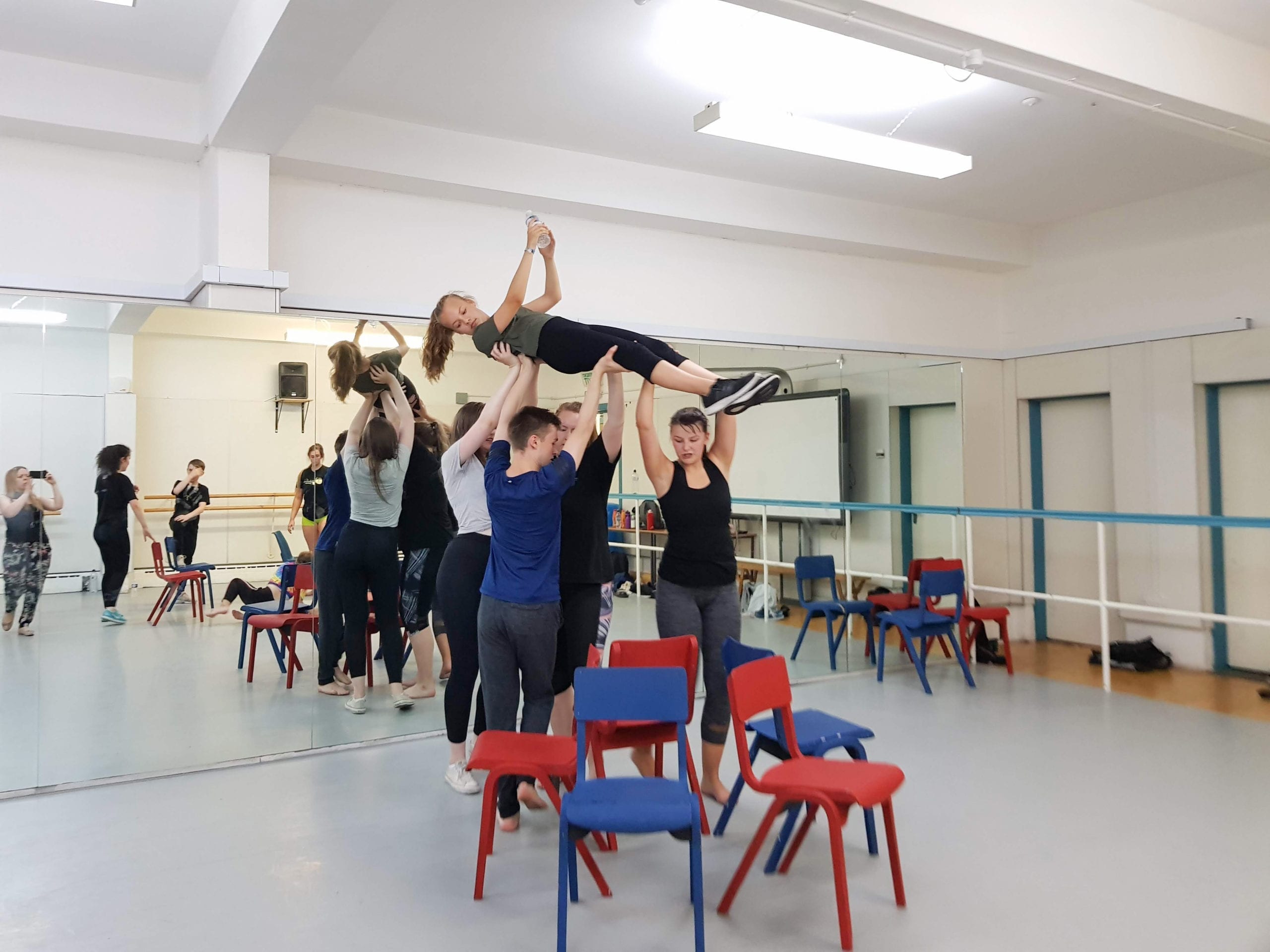 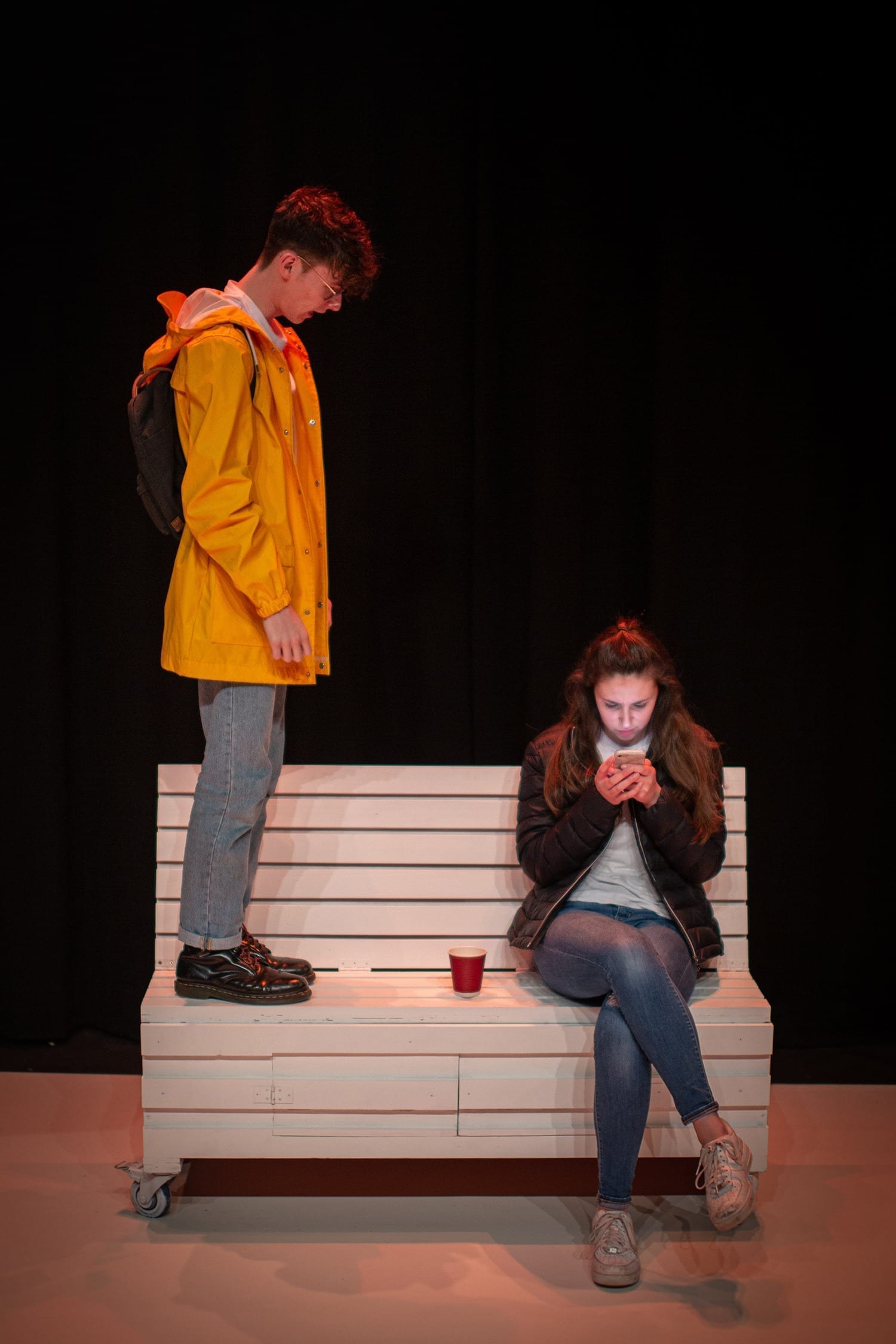 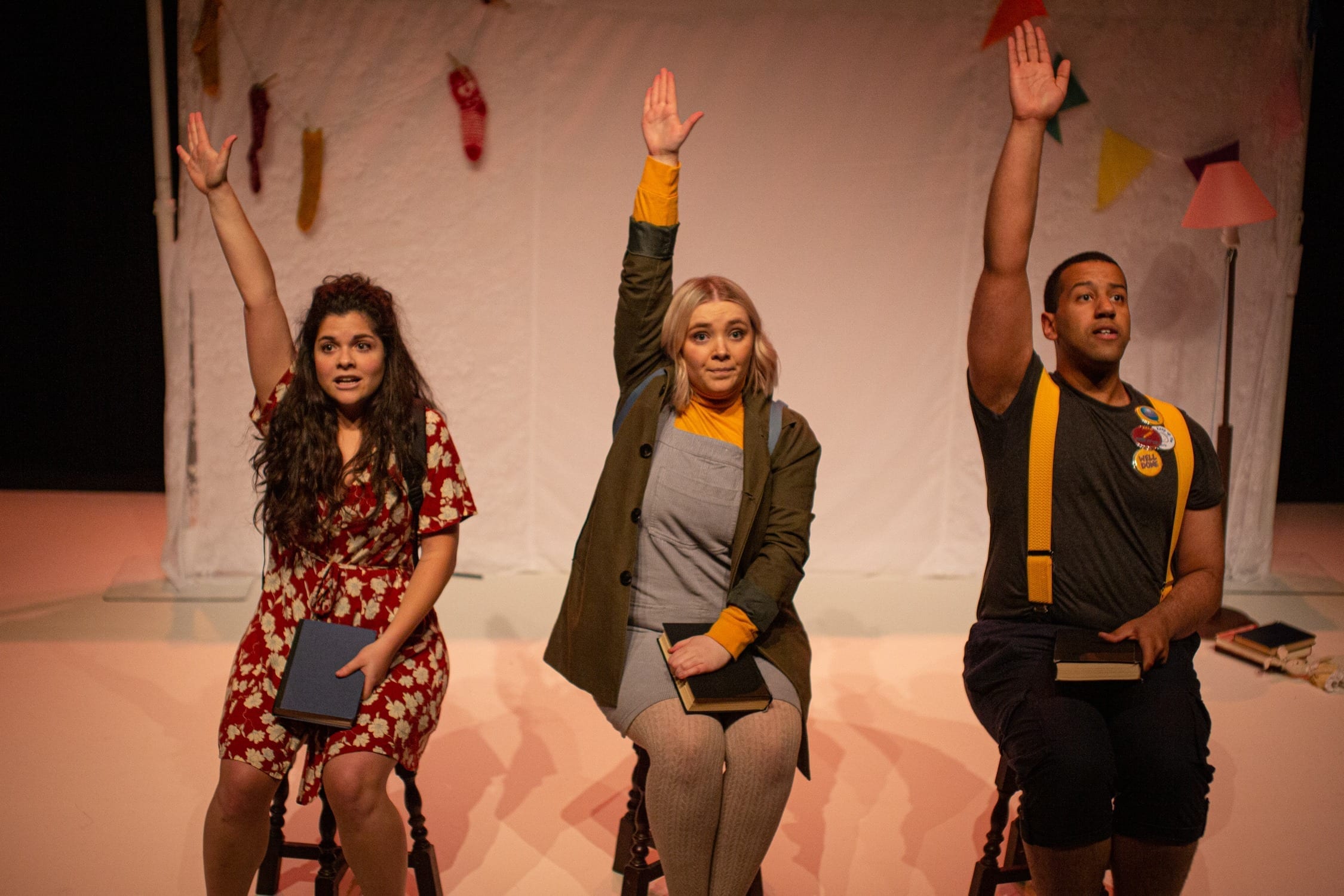 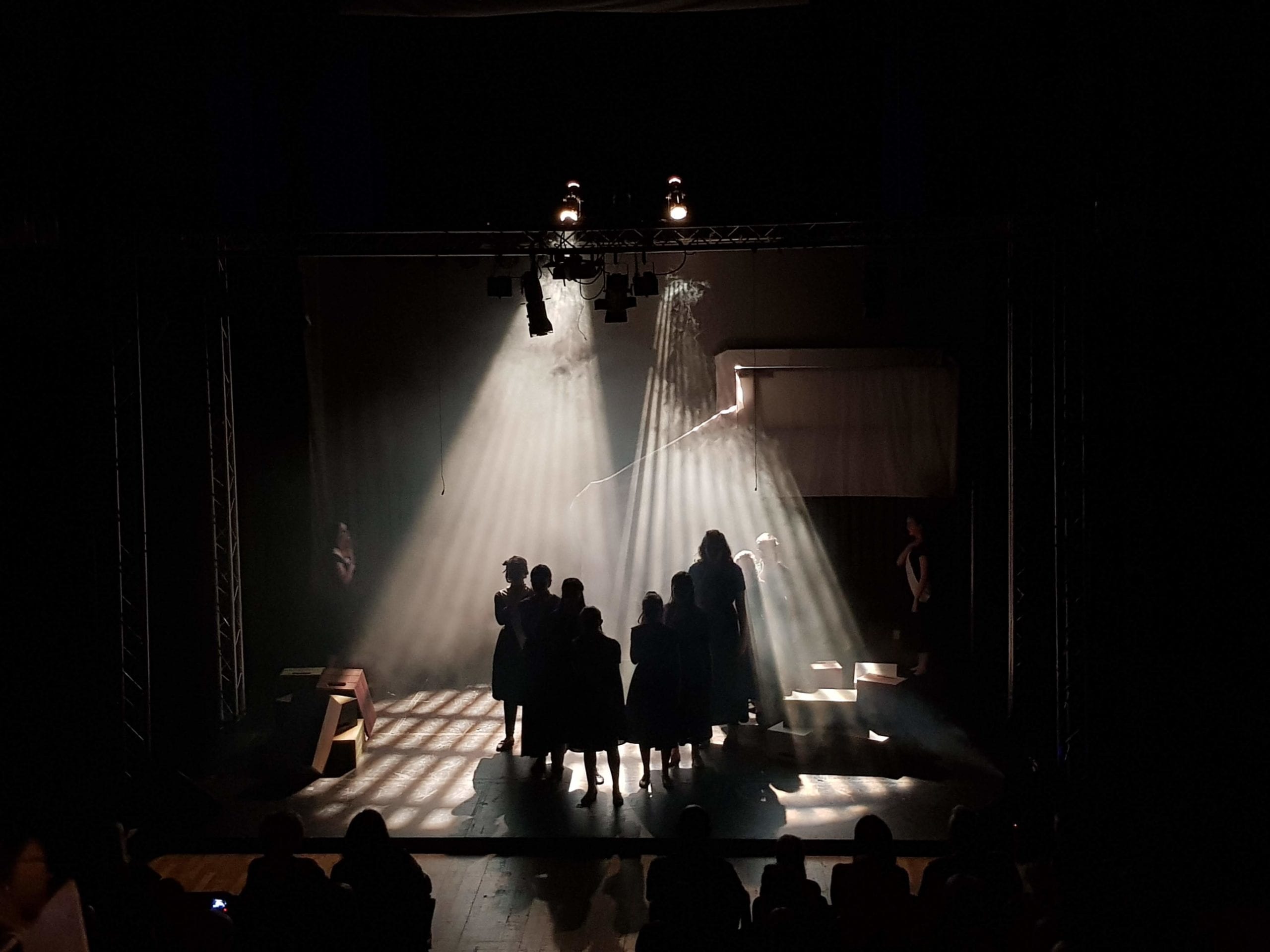 PACE has produced the professional pantomime at Paisley Arts Centre since 1988, performing to almost 10,000 people every year with over 95% of available tickets sold every year.  Other productions have toured venues throughout Scotland, plus many large scale shows for events such as Paisley Abbey’s 850 year anniversary, Renfrew 600, and Barrhead 100, with casts of over 1000 people.

TIE and peer education has been at the centre of PACE’s work since it’s inception in 1988.  Our unique participatory projects have toured thousands of schools, allowing primary school pupils to perform to their peers on issues such as bullying, drug awareness, healthy living, sectarianism and other topical subjects which complement the current curriculum.

PACE have also been commissioned by clients such as Scotland Against Drugs, Drinkwise, Police Scotland, various local authorities and many others.  Many of these projects have involved performances to school children of various ages by professional actors, along with participatory follow up workshops.

PACE also undertakes hundreds of community workshops each year in schools, libraries and other venues.

"seemingly single-handedly producing the next generation of Scottish acting talent"

PACE Youth Theatre has become the largest, most successful youth theatre in the UK, with over 1000 young people aged 3-21 attending weekly workshops in drama, music and dance, with an aim to increase confidence, communication skills and self expression as well as teach performance skills, since 1988.  Former members of PACE Youth Theatre have included Richard Madden, James McAvoy, James McArdle, Paulo Nutini, Amy Connachan and Scott Reid as well as many other actors and creatives currently working in theatre, TV and film, and thousands of others who have used the confidence and communications skills learned at PACE in successful careers in other industries.

Fest! is PACE’s hugely popular school holiday performing arts festivals for young people aged 3-21 and are open to PACE members and non members.  Fest events generally involve a cast of young people coming together for one week to devise and rehearse a new production based on a fun theme.  The are designed to challenging as well as great fun and are a great way for young people to make friends and spend their school holiday time.  There are around 2,000 fest participants each year, performing in over 60 different performances. 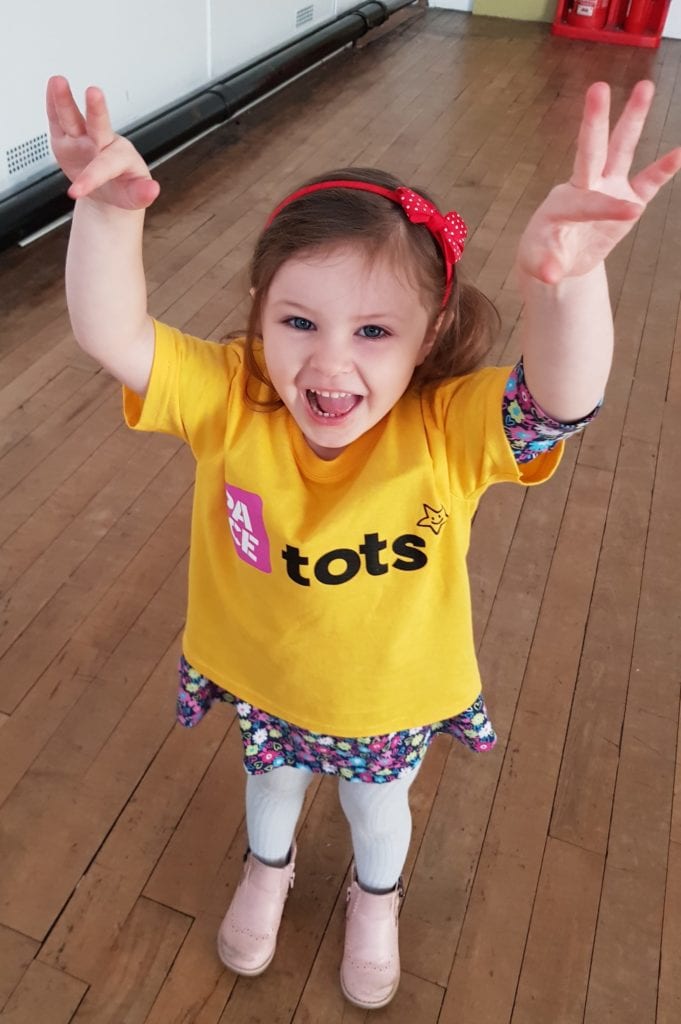 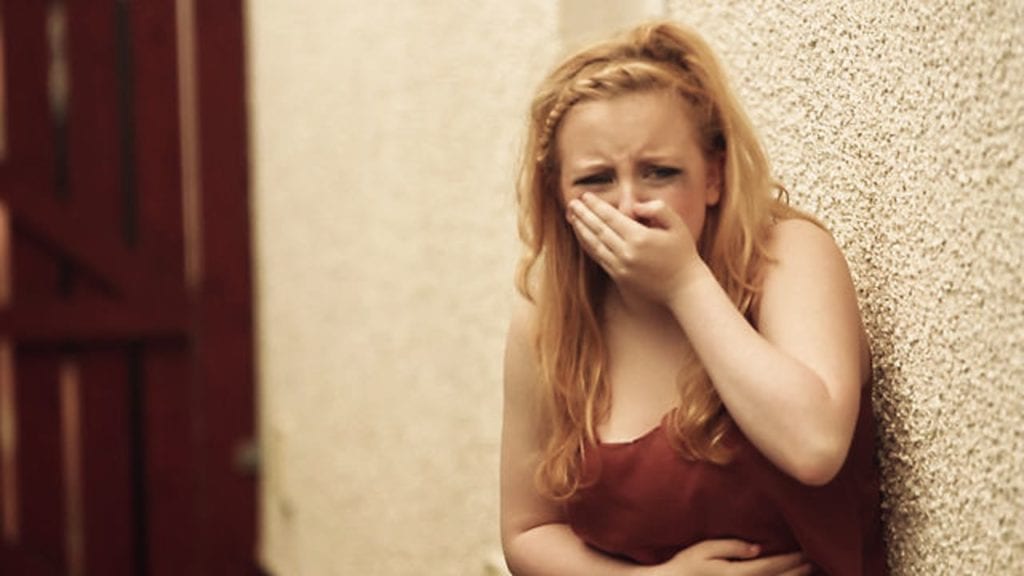 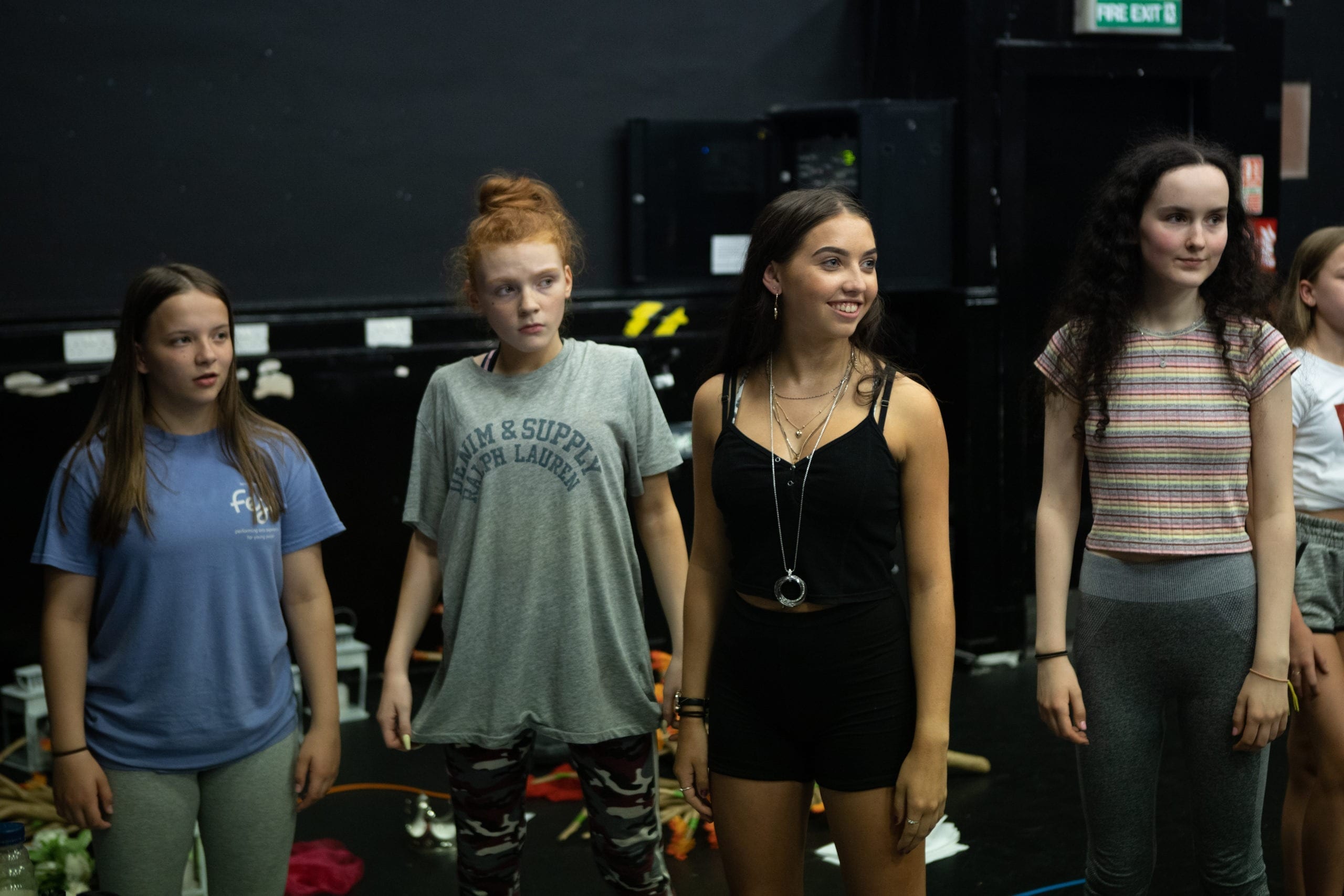 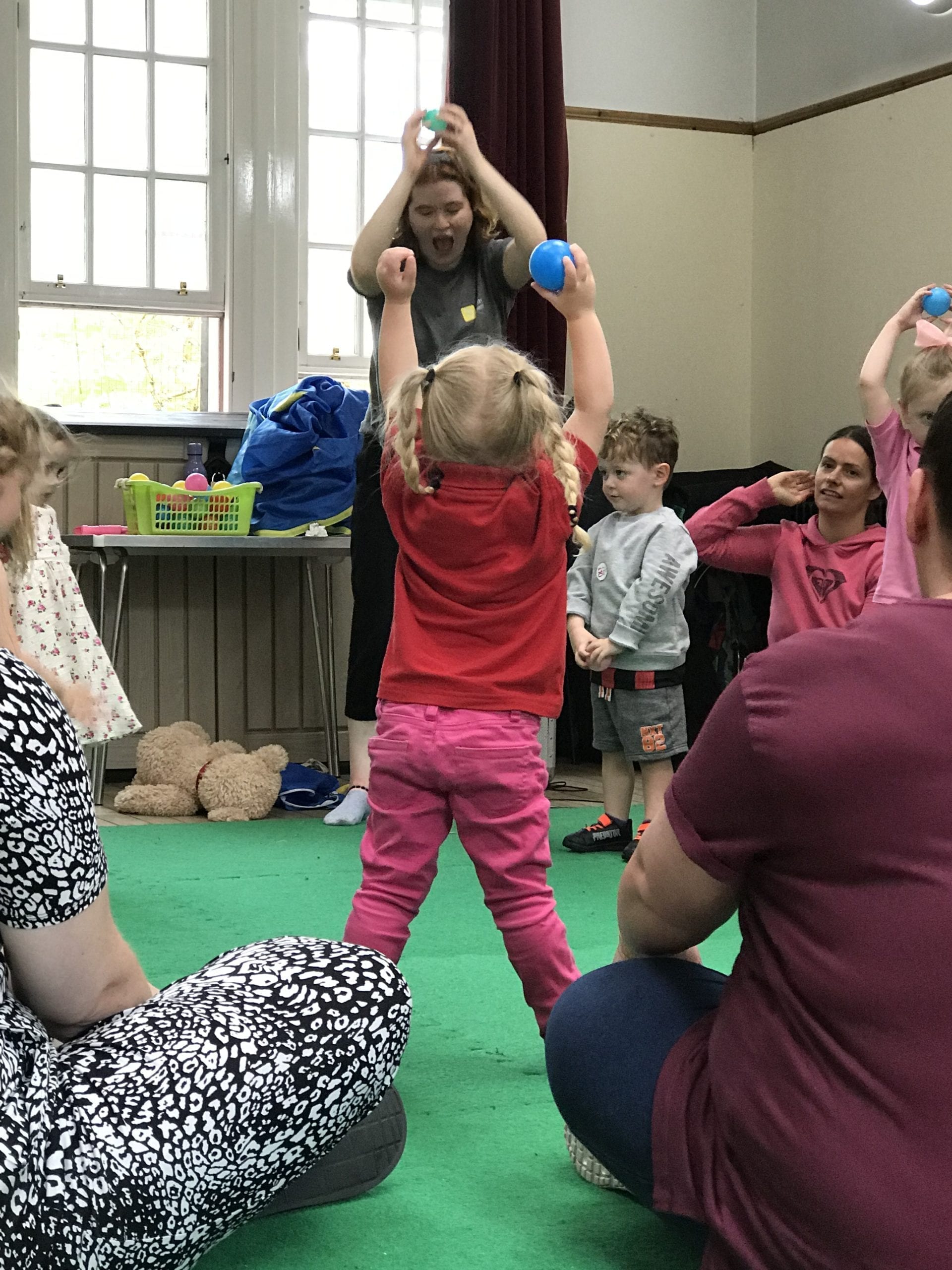 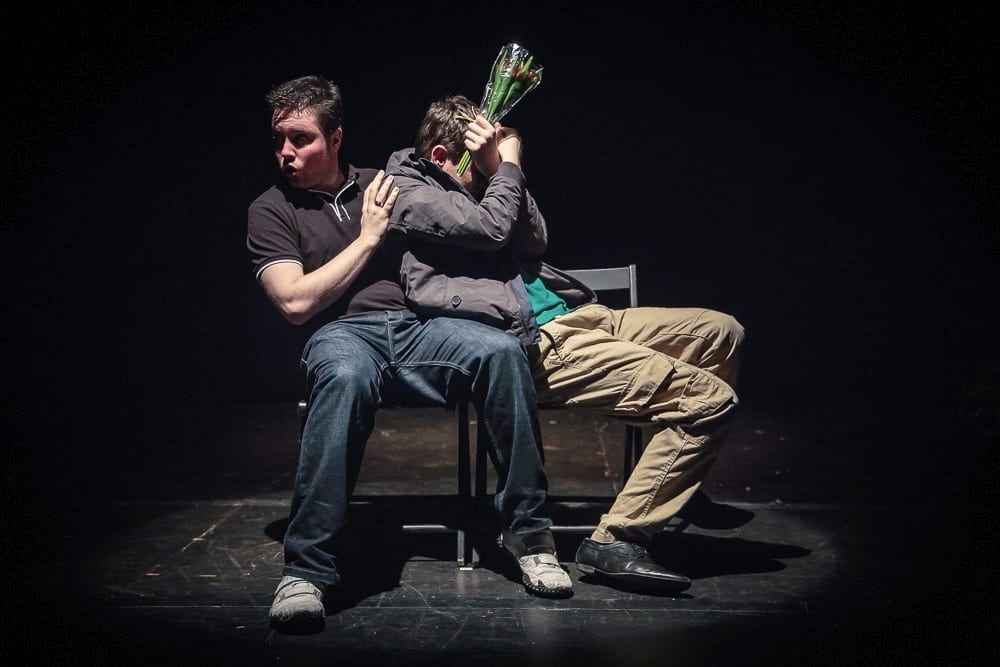 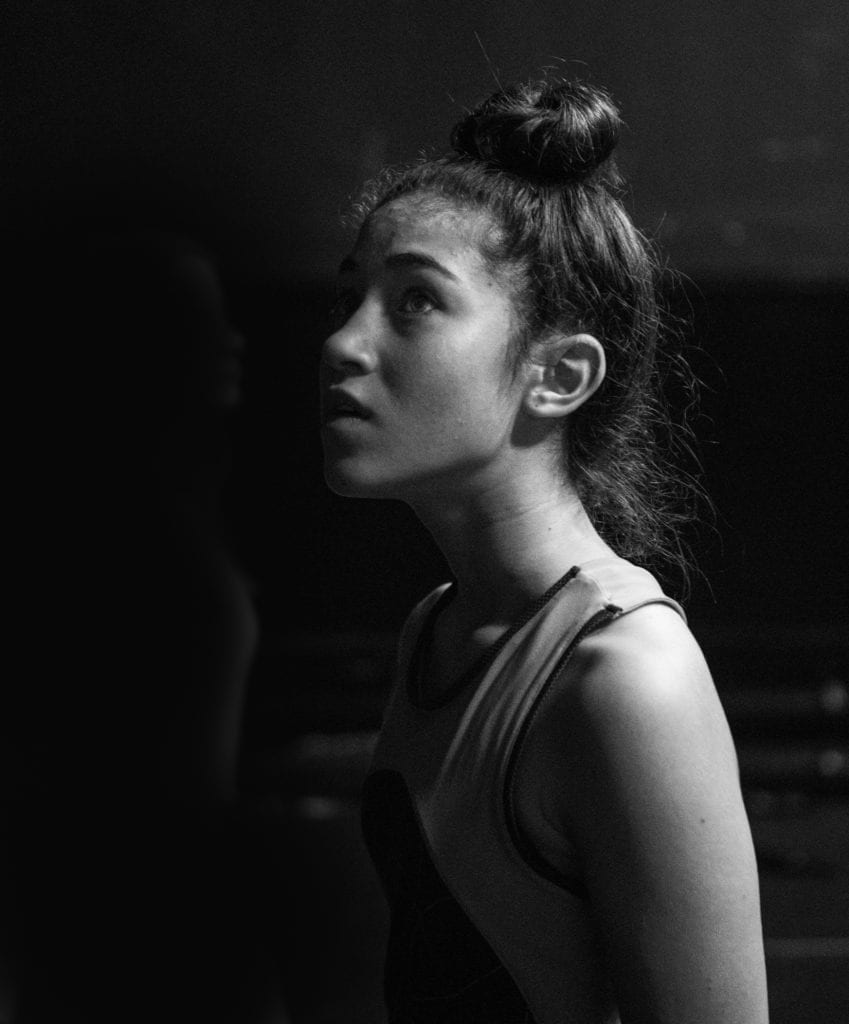 "They were excellent members of the cast, who handled their demanding roles with great skill and sensitivity."

PACE Casting is the casting agency set up by PACE to represent its youth theatre members in TV, film and advertising productions.  It provides licensing and chaperoning services to production companies as well as audition facilities, and also produces an annual casting directory book, with over 1,000 professional photos and CV details, distributed to all major UK production companies.  All this is provided to our youth theatre members for no additional charge our agency fee. This has resulted in it being one of the largest suppliers of young actors to the TV and film industries in Scotland, with our members appearing in productions such as Still Game, River City, Rob Roy, Small Faces, Taggart, Young Adam, and commercials for BT, The Herald, Ikea, RBS, Scottish Executive, AOL and Hovis.

PACE Media Productions was formed to provide a different medium for the dramatic work produced by PACE Theatre Company.  It has produced educational dramas for clients such as Drinkwise, Scotland Against Drugs, Scottish Government, NHS 24, West Dumbartonshire Council, and many others. 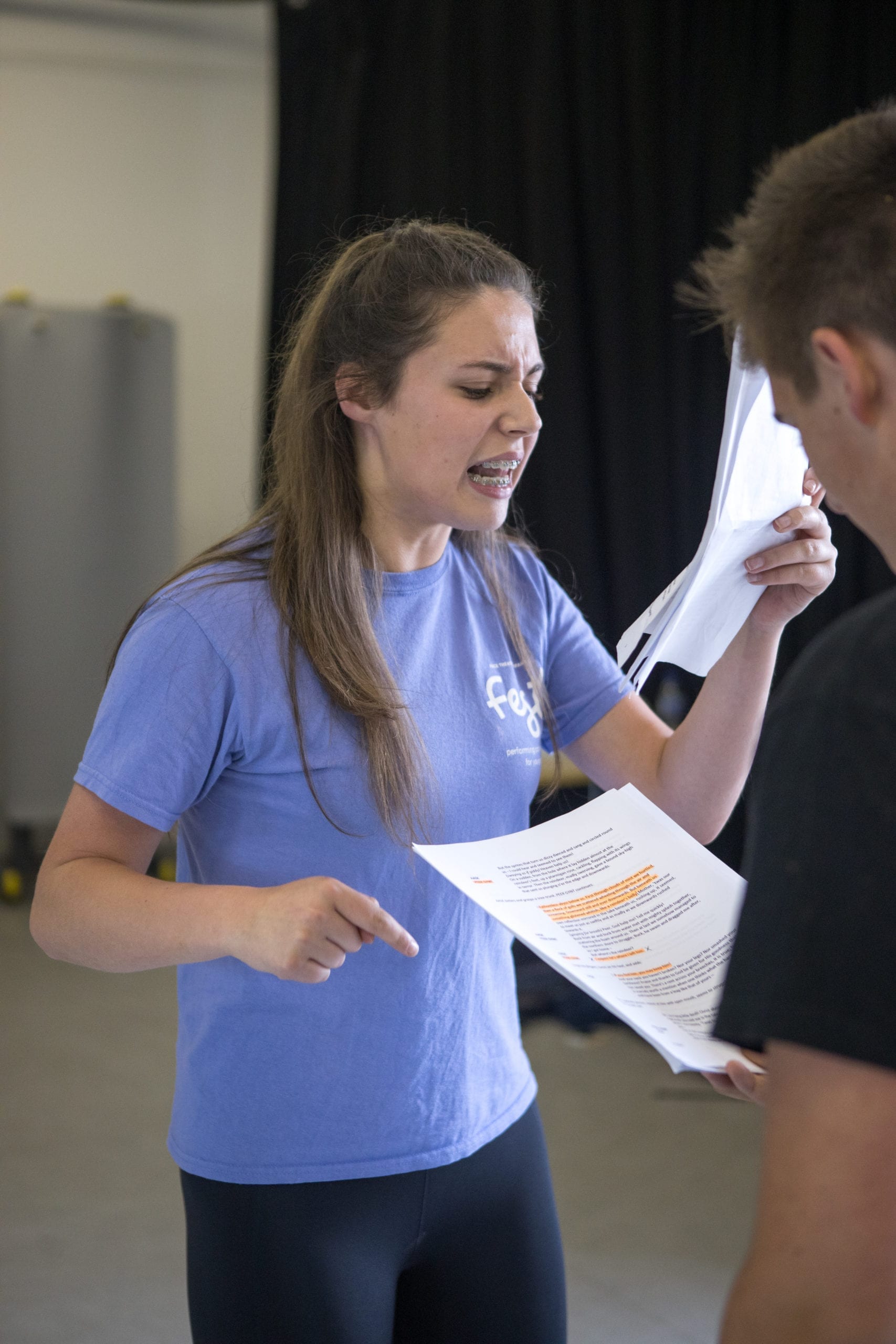 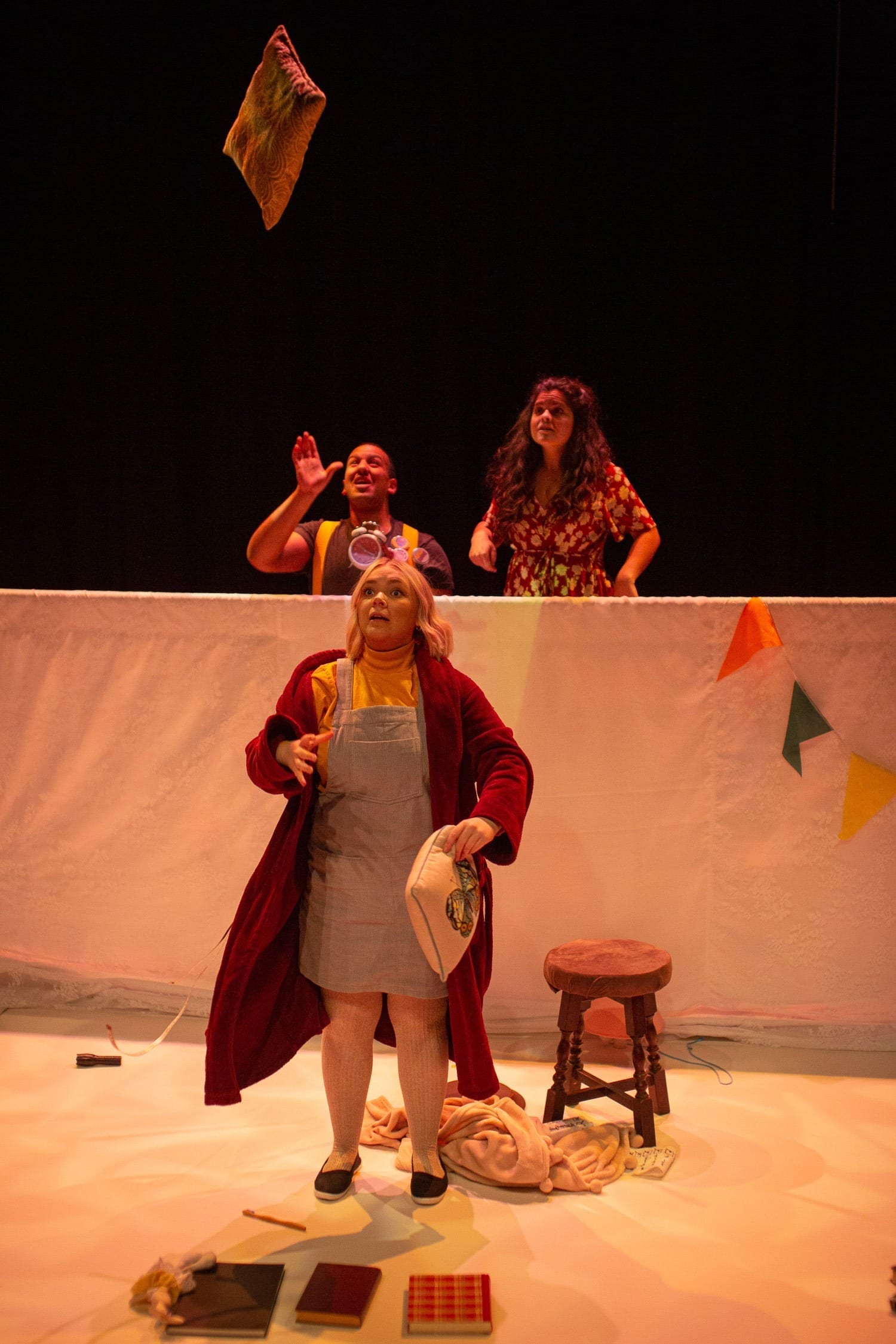 PACE was formed in 1988 by actor David Wallace and was originally conceived as the outreach arm of Paisley Arts Centre, but an increased demand on the company’s services required it to expand. In 1992 the company became independent of the local authority, as a non-profit making company and registered charity, and since then has grown to become one of the largest youth theatres of its kind in the UK.