Paisley’s family panto that’s as cool as can be!

This Christmas, PACE Theatre Company is delighted to announce its annual pantomime will be the The Snow Queen. A festive treat for adults and children alike, this icy tale of a queen who is up to snow good will run from 27 November to 31 December, featuring hilarious characters, fantastic original music and a supporting chorus of young actors.

PACE is pleased to welcome ANDY MCGREGOR as writer and director. Andy is a playwright, director and composer who has been particularly making a name for himself creating work for family audiences, and in particular Christmas shows for venues such as the Citizens Theatre and macrobert arts centre.

The cast will be completed by 4 teams of young actors, handpicked from PACE’s core youth theatre groups, enhancing the production with their boundless energy.

This year’s schedule will also feature the Company’s first relaxed performance; ideal for anyone who would benefit from a more relaxed performance environment, including those with an Autistic Spectrum Condition, sensory and communication disorders, or a learning disability. 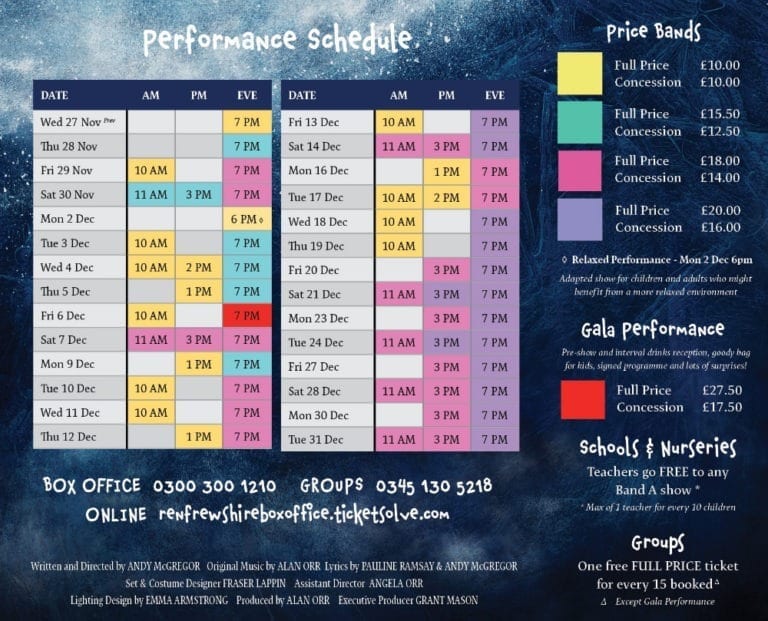 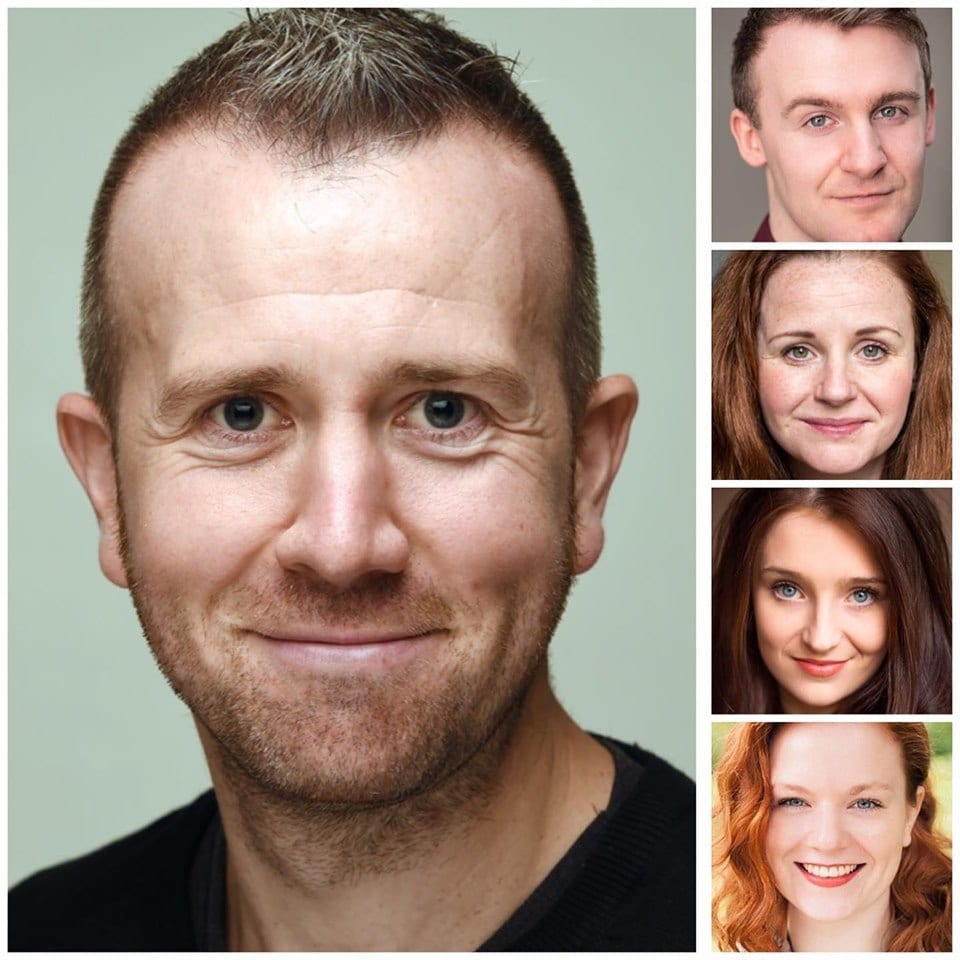